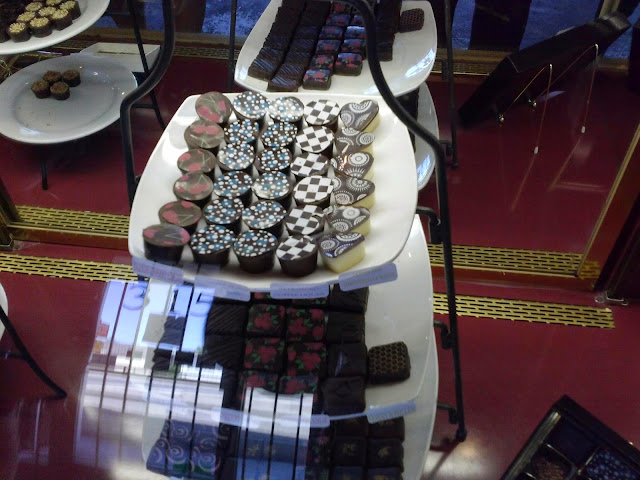 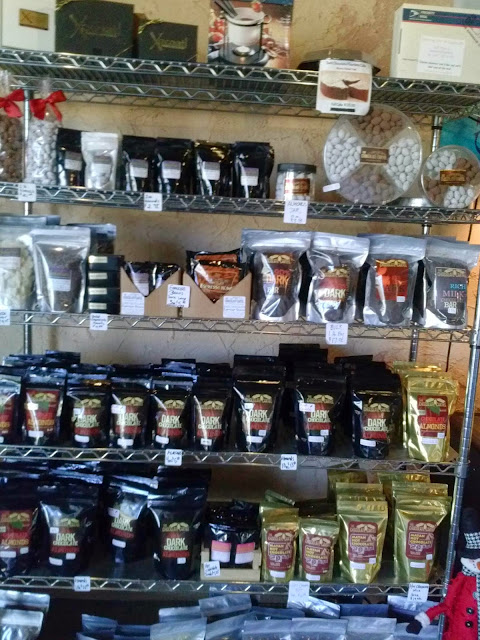 On a recent walk through the Volcanoes ( Volcanoes worth exploring) there seemed to be a biblical-like plague of crickets.  There were thousands of baby crickets everywhere, landing on my feet, hopping in my mouth, skittering around the rocks, and flying into my hair.  While the United Nations might like us to eat more bugs, and the Aztecs certainly used crickets as a food source, I’m not fond of surprise cricket meals. And I certainly won’t be the consumer for bug filled energy bars, sustainable or not. Energy bars I’ll avoid

It reminded me of the stories I heard as a child about the locusts devouring the Mormon’s fields until saved by seagulls. (Read the whole story here: Locust plague ).  Or Hitchock’s famous movie, “The Birds”, but with crickets substituting for birds. I’ve always found that movie distressing, and a recent California case demonstrates that my fears may not be altogether unreasonable. Here’s that  real life birds experience,

In any case, my fearless doggy companion, Owen, was oblivious.  Perhaps he liked the extra protein, or the crickets were just too small to register on his doggy radar.  He was far more interested in the knapsacks of two school buses worth of schoolchildren.  He was sure they contained doggy delicacies like peanut butter jelly sandwiches, and he was certain the children would not deny him.  He was disappointed when they only petted him and sashayed on their way.  In the end, we had a nice walk in the hills before leaving the crickets to enjoy the rest of the day.

An article in the local newspaper after I wrote this blog described the insects as grasshoppers, not crickets.  I guess that I’m not destined to be a world-famous expert on bugs!

Over a year ago, my computer and phone were simultaneously attacked, and for a time I had to do without credit cards while I worked through the steps to protect myself against identity theft.  That was an experience I’d just as soon never repeat, as I’d always taken a high-tech approach to paying bills.  After changing all my accounts to manual/snail mail access (because my phone was still infected), and closing out all computer access to credit card, stock, and other accounts, I went totally manual. Going from managing all my accounts in Mint to collecting hard copy receipts and using a manual ledger was enough to make me start grinding my teeth again, a bad habit I had overcome after leaving corporate America.  In addition to collecting and organizing a mountain of receipts, I had to write down every single electronic purchase, no matter how small – including my monthly magazine subscriptions for my Nook habit.  And since snail mail was irregular at best in  Albuquerque; thanks to a constant revolving door of substitute mail people, I had to constantly request replacement statements (and not by phone, since my phone still was owned by the folks from outer Uzbekistan or some other hacking epicenter.) Furthermore, I had to manually do the math to keep a running balance (since my computer was also still in virus land, despite being totally reformatted twice). So, I honed my math skills by doing my ledgers manually, and then checking them with a handheld calculator.  Those poor people who don’t own computers should be commended for maintaining any sanity or a semblance of order in their finances. While I did manage to keep all those ledgers (one for each credit card, the checking account, the savings account, my cash, and so on) relatively balanced, it took hours, and organizing and attaching the appropriate receipts to each statement, was enough to make me mainline chocolate and coffee.

An  ill-timed pounce by my cat often sent an hour of receipt organizing flying into the air.  So what do people do who can’t use a computer?  Especially those whose math skills or memory capabilities are deficient?

Many months later, I am slowly surfacing into a computerized world again.  I have learned far more than I ever hoped to about the difference between http and https sites.  (If you’re logging in, you want a https site — think of the s as security).  I’ve also learned to check website certificates – something I didn’t even know existed in my blissfully ignorant past life.  Different vendors offer different levels of security, and it’s important to check for expired certificates, the possibility of hijacked certificates, and certificates that aren’t appropriate for what you want to do — such as a coding certificate for a site login.  Needless to say, all this certificate speak gave me an amazing migraine.  Excedrin Migraine, more chocolate and some wine was all that stood between me and a deranged run through the neighborhood.

I’ve also learned to click the Verisign and Truste seals to make sure that they are live to verify the site ownership, and to check for current review dates on McAffee seals. I still haven’t figured out the Go Daddy certificate system so I basically just avoid those websites for now.  I’m not crazy about their advertising approach, anyway, even though I like Danika Patrick when she’s driving a race car rather than shilling their products.

During my adventure in cash-land, a friend recommended taking my monthly income, dividing it into envelopes: groceries, utilities, bills, and discretionary spending. While I can see that this is an effective method for many people, for me  it was a frustrating exercise in high finance, and advanced math. I was always at the store with an envelope that didn’t have quite enough money, or I took the wrong envelope with me by mistake, or needed to stop by to pay the utilities but had left that envelope at home.  Clearly, I was a failure at the envelope method of budgeting.

So now that my electronic life is returning to semi-normal, I’m glad to leave the cash-only approach to life and try a high-tech, no cash version.  Today, I used my Starbucks app on my phone to get a coffee, bought my groceries with a credit card, and paid my Comcast bill online.  Heaven!

Thanks for joining me!

My very personable dog, Owen, prefers that I don’t go anywhere without him, which has interesting impacts on my social life. Owen meets a lot of people who really want to get to know this funny looking dog with his wagging helicopter rotor tail. They coo, and pet, and coo, and totally ignore the human accompanying him. After all, I am just the star’s leash holder. When we aren’t dodging paparazzi, Owen’s favorite activity is eating, especially if it is human food that was left too close to the counter, such as perfectly ripened tomatoes. The mystery of the disappearing tomatoes stumped our entire family until we came into the kitchen to spy Owen prancing on top of the dining room table with a tomato securely in his maw. It seems he also likes peaches and green peppers.

Our family sends emails to Owen in care of his human caretakers. Our Brooklyn-based son, Scott, asks whether Owen would like to try lox and bagels. Our granddaughters suggest that he might like to relocate to Michigan in return for more petting. My Austin-based brother implies that Owen might prefer barbecue to kibble, and my Minnesotan brother offers summer boat rides and Kentucky-fried chicken. The only family members that aren’t corresponding with Owen are our daughter and son-in-law in Indiana, perhaps because they have their hands full with an adorable newborn baby. My friends inquire first about Owen, as well. I’d be jealous, but frankly I have the same reaction to the beast.
Loading Comments...