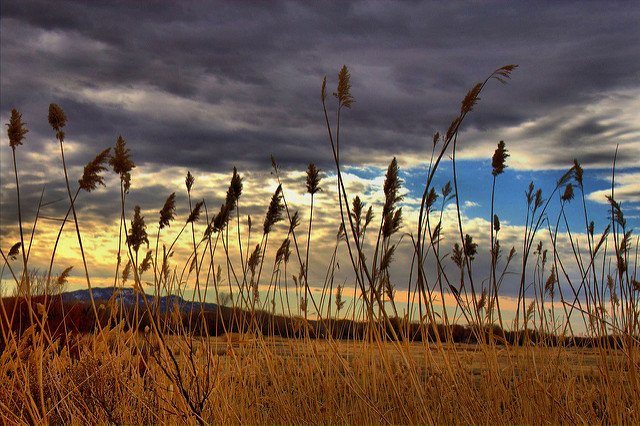 This morning we took Owen, the namesake dog for this blog, for a walk in the Los Poblanos (the village) farm. Albuquerque sensibly protected crop fields along the Rio Grande Bosque from being transformed into residential real estate tracts.Los Poblanos combines working commercial fields (corn, alfalfa, and millet) with community plots where individuals can grow their own veggies and flowers. They also have a wonderful inn. 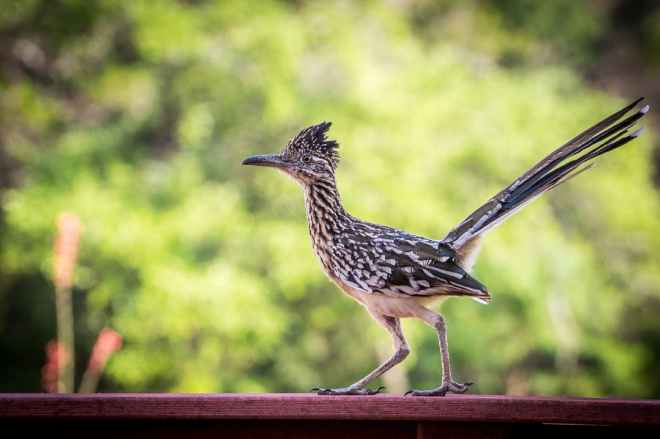 In Los Poblanos, we’ve observed road runners, a wide variety of birds, and coyotes in this diverse environment. And, during the winter, sandhill cranes. 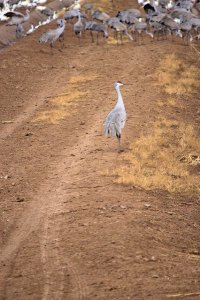 The western flock of sandhill cranes spend most of the year in Northern Canada and even as far away as Siberia. But like many of our Canadian friends, they flee the frozen north to vacation further south in the United States.

The eastern sub-flock use the Platte River valley as a resting point before settling in for the winter in Texas. They are hypnotic to watch. 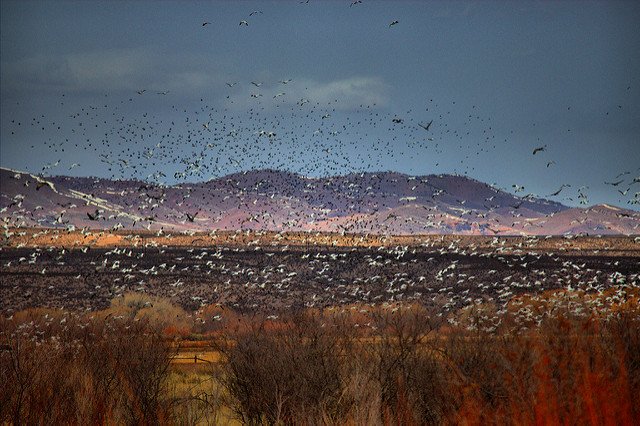 The western sub-flock follow the Rio Grande flyway into central and southern New Mexico where they settle in the river bottoms from Albuquerque south to the Bosque del Apache. We are fortunate to co-habit the bosque with the cranes from their arrival in mid-October to their departure to the north country in February-March.

In Albuquerque, the cranes graze in the farm fields along the river and move further afield into city park land and drainage arroyos. Everywhere, they make one or another of their distinctive clicks and clack calls.