The Google project fi network makes finding maps for foreign locations, subway train schedules, and other minutia of travel a breeze. Because the network works in 170 countries without additional fees, a happy traveler doesn’t need to search out Wi-Fi hot spots, buy sim cards, or rent a mobile phone to stay connected.

Seriously, if you’re a frequent international traveler, switching to the go network may be the smartest move you could make. Going to Japan and don’t speak Japanese? Google translate and google navigate to the rescue.

While most countries are open to Google, China is the notable exception. Also, a few countries have restricted access to some Google services (YouTube, Gmail, Blogger, Maps). Those countries include: Crimea, Cuba, Iran, North Korea, Sudan, Syria. In those rare cases, you’ll want to use these travel tips.

Also, although the excellent Google pixl phones are the best known equipment that can be used on the project fi network, there are a host of other unlocked phones that work. And right now, Google is offering deals on it’s latest pixl models.

The project fi pricing scheme is great for either heavy data users like me or lighter users like my husband. Plus, the coverage is great. Ray almost always has better coverage with project fi than my t-mobile phone, and t-mobile has good coverage.

So are you ready to make the switch? As we’re anticipating more foreign travel, I’m making the changeover. 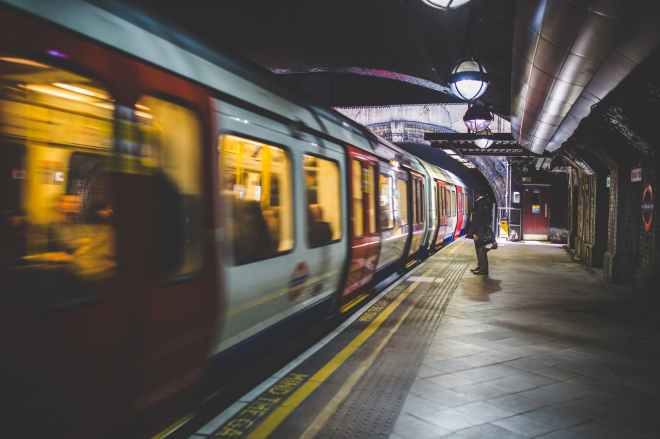 I try and learn at least a little of the local language before traveling to a foreign country. For Japan, even though I was with a group, I learned some Japanese. For Germany, I am trying to bring back my once excellent German–ressurecting it from an almost dead state. For both trips, I used the Duolingo app to practice.

While the cute little owl, Duo, is cute, that isn’t enough to justify the success of this language app. According to Wikipedia, “As of October 2018, the language-learning website and app offer 81 different language courses across 37 languages. The app has about 300 million registered users across the world.”

I like Duolingo a lot for reviewing German. I found it useful but not as good for Japanese. The difference was that in german, I had a basic grounding in the language so I had an understanding of the grammar and sentence structure. In Japanese, I had nothing, and between that lack, and the inherent difficulty of learning a language with multiple character sets, I found Duolingo helpful but incomplete for learning Japanese.

Based on my experience, I would add a copy of the “Idiot’s Guide to (insert language here)” to Duolingo if learning a language from scratch. Those guides provide a solid grounding in the language fundamentals and grammar. Combined with the Duolingo app, they provide everything you need to learn a language.

If you’re reviewing a language where you have already learned the basics, like me with German, Duolingo can be used as a standalone language learning tool.

In either case, duolingo is a fun, free (with ads), app that can help you get ready for your next travel adventure. 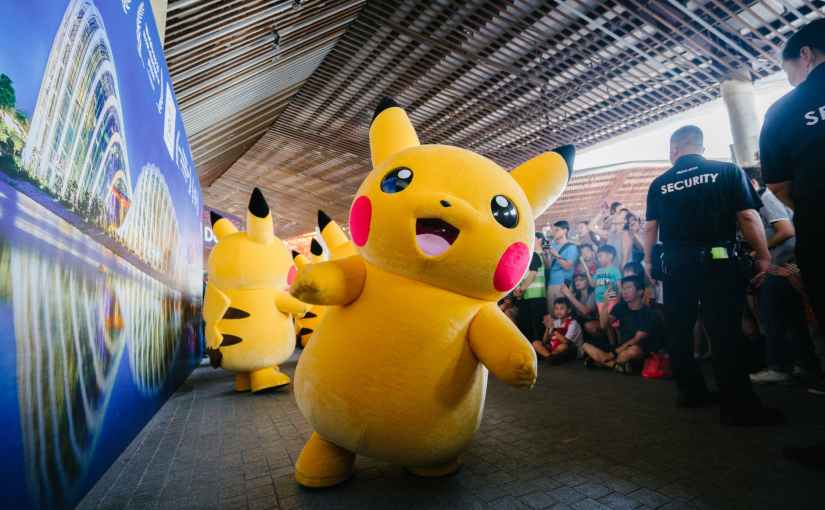 Despite two months of Japanese on duolingo, I don’t speak Japanese.  I can read it sometimes, even write a little but saying the words is terrifying.  I’m certain that instead of saying hello, I’m saying “You are a walrus.” Or perhaps I uttered something even more offensive.

So I did what any teacher’s daughter would do.  I made flash cards! One side has the Japanese and English translation, the other has my best guess of how I’m supposed to pronounce it.  For example, Good morning in Japanese is pronounced a bit like Ohio, our state. And English sounds like a bit like Eggo (the toaster waffles) so that’s my cue.

So my plan is to point at the Japanese for whatever phrase I’m mangling so that the recipient can read it and realize that I didn’t mean to insult him. I made an extra set of cards for Ray.  Now we’re just a couple of days away from testing the strategy. Fingers and flashcards crossed.