The first time we saw a note saying free room we were startled before realizing they actually meant room available.

A full discussion of when graffiti is art and when it is merely tagging is linked.

Owen enjoys riding in the Prius, and he’s on the job — watching for other dogs and for pedestrians who are in his sense of territory, and growling and woofing at them. He instinctively knows that his job is security.

We set out to explore the Fort Union National Monument in northeast New Mexico. The fort served as the major supply depot for the United States Army posts in the Southwest from 1851 to 1891. Colonel Edwin Vose Sumner (later commander of the II Corps in the Army of the Potomac until he died following the Battle at Fredericksburg) supervised the construction of the first of three forts at the site. Supplies for the army in the Southwest came by wagon from Missouri, following the Santa Fe Trail. Ruts of Santa Fe Trail wagons score the fragile high prairie around the fort.

Sumner sited the fort near where the Cimarron Cutoff branch of the Santa Fe Trail rejoined the Raton branch a few miles north of Las Vegas, NM, and near the Mora River. The livestock grazed the lush prairie grasses in the area.

Most of the fort buildings were constructed of adobe bricks, although some buildings were built of logs cut in the nearby Sangre de Cristo Mountains.

Some masonry was used where appropriate — such as to line the latrines.

The fort comprised barracks for the rank and file, officer quarters, and a vast array of workshops needed to repair wagons, harness, and shoe horses and mules. Warehouses stored the supplies that were distributed to forts to the south and southwest. The munitions were stored apart from the operations and residential areas.

As befitting his role as head of security, Owen kept a keen eye on the fierce antelope he spotted far way on the grounds of the National Monument. 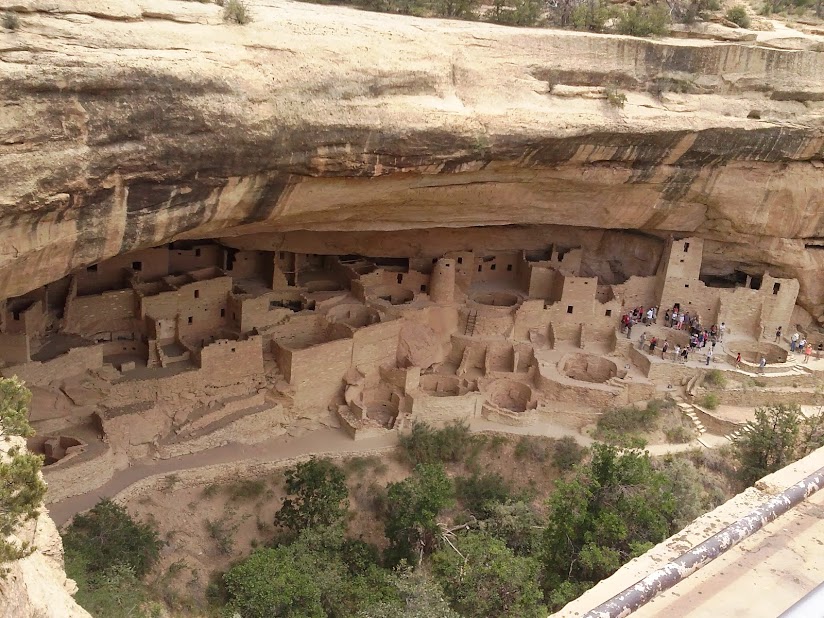 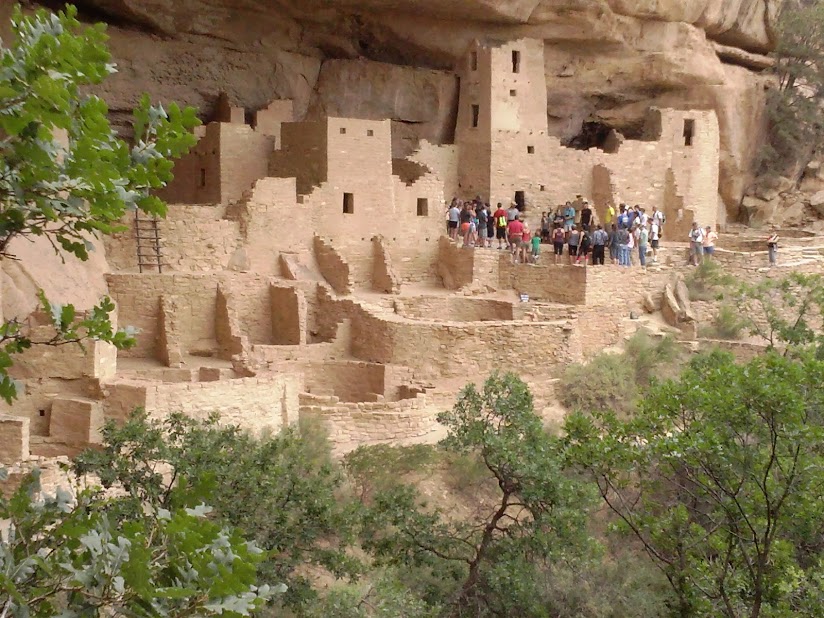 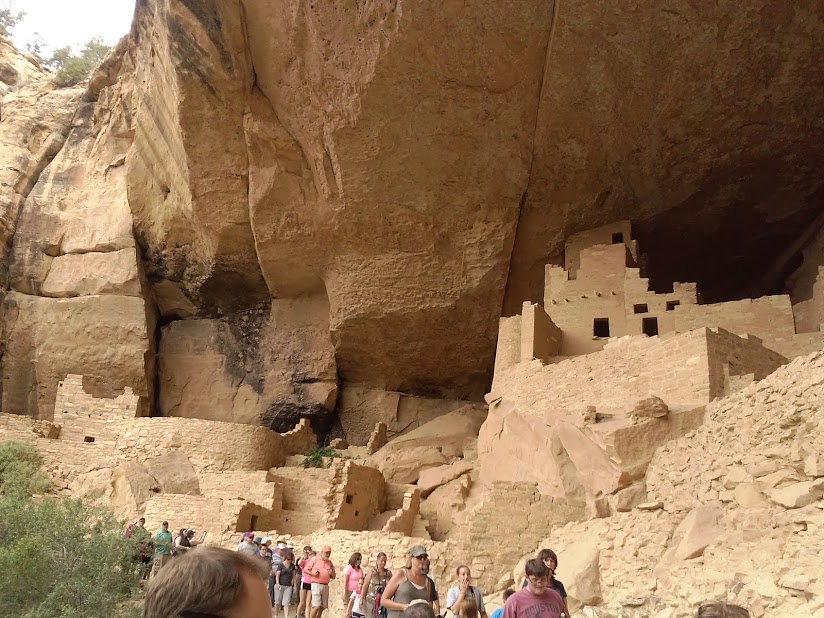